The human consequences and structural social changes during after the Chinese civil war: a feminist perspective - Institute for the Study of the Asia Pacific
15750
post-template-default,single,single-post,postid-15750,single-format-standard,bridge-core-2.2.6,ajax_fade,page_not_loaded,,qode-title-hidden,qode-theme-ver-21.3,qode-theme-bridge,qode_header_in_grid,wpb-js-composer js-comp-ver-6.2.0,vc_responsive 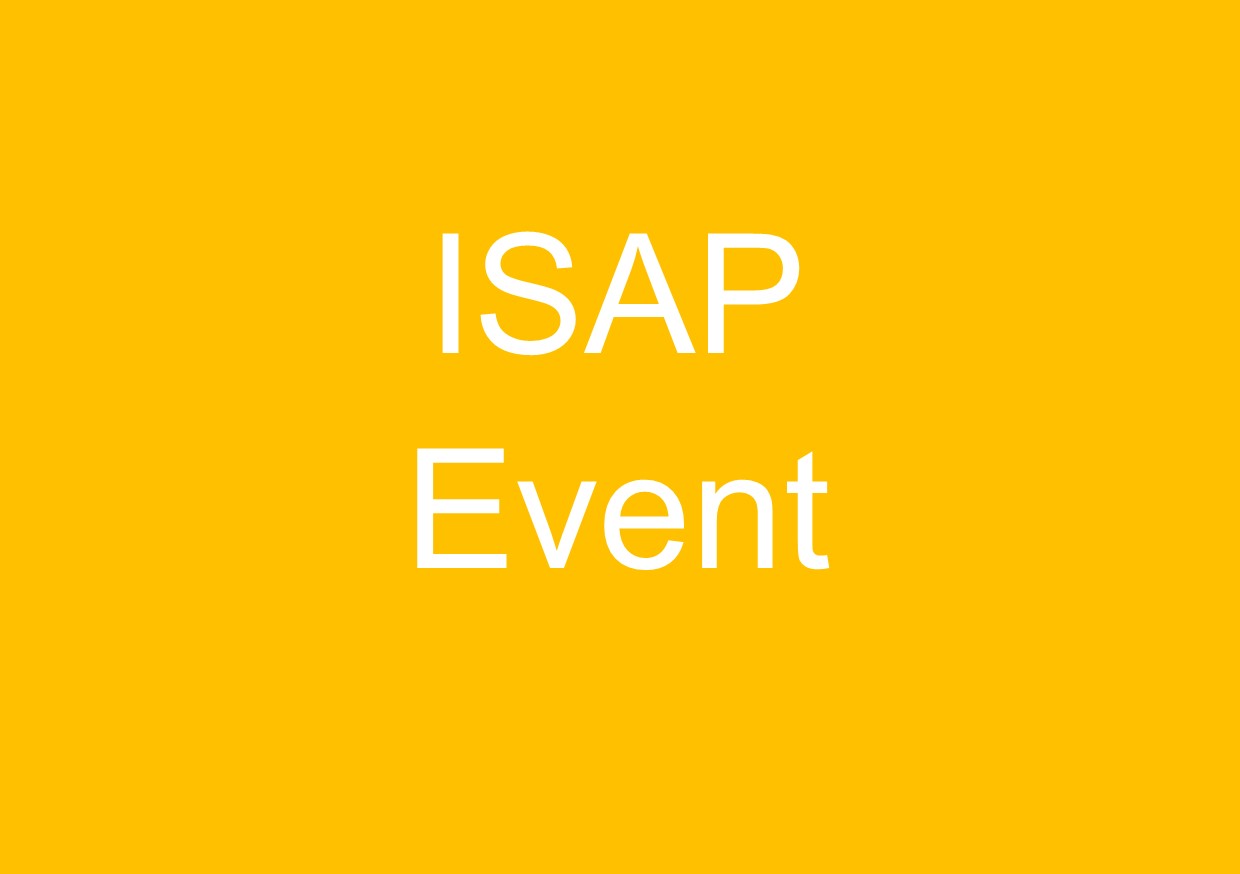 23 Nov The human consequences and structural social changes during after the Chinese civil war: a feminist perspective

The human consequences and structural social changes during after the Chinese civil war: a feminist perspective

What was the ideal future that the ordinary people imagined and expected after the breakdown of the Chinese empire?

What was accomplished, and how did ordinary people engage and/or contribute to the process of New China’s state-building, economic progress, and modernization?

Did structurally social changes really happen? And, if it did, how did ordinary people respond to those changes while seeing the old habitual ways of living/thinking fade away?

By employing 44 women’ wartime narratives, this speech provides a contextualized analysis to explore ordinary women’s gender role practices, ideologies, and social connections during/and after the Chinese civil war. The author argues the current political discourses and textbook knowledge do not fairly reflect the down-to-earth reality that Chinese people experienced in the process of New China’s state-building. Sex- and Gender- based violence, discrimination, and exclusion were highlighted in women’s life stories, yet those voices have been often neglected, and silenced, in the current studies. 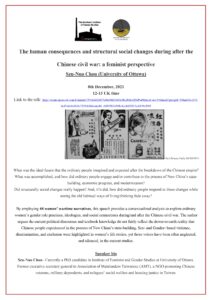