Welcome to the Institute for the Study of the Asia Pacific (ISAP). It is a great personal joy to be able to welcome you to ISAP at the University of Central Lancashire (UCLan).

Nestled in under the Faculty of Culture and the Creative Industries, ISAP, is an umbrella institute that consolidates the existing institutes and centres of the Asia Pacific region and functions as a hub for additional research, teaching, and innovation across the university.

ISAP was established in 2019 to draw together three important pillars: Teaching; Research; and Innovation.

Each of these are predicated on an awareness of the REF; TEF; and KEF. 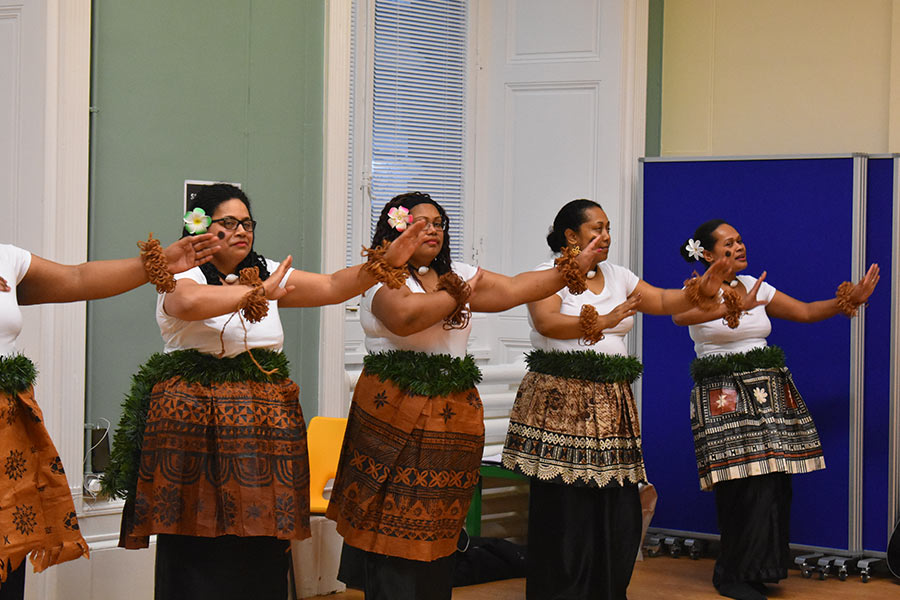 “ISAP is committed to the highest standards of research, teaching, and innovation. It is a distinctive learning environment for undergraduate and postgraduate students in multiple scholarly and professional fields. ISAP recognises the importance of location, aiming to link its research and teaching to the vast potential of the Northern Powerhouse. By seeking to attract a diverse, international faculty and student body, it supports research and teaching on all issues involving the Asia Pacific region, creating academic relationships and fostering collaboration with other complementary institutions across the globe. It encourages all areas of the University that engage with the region on any level to assist in disseminating knowledge to all levels of society, business and government in the UK, and to convey the products of these efforts to the wider world.”

The orientation of Asia Pacific Studies is geostrategic and one that no longer looks to the West for geographical definition. It is an orientation that moves beyond the imagined boundaries of East Asia, Southeast Asia, and Oceania to encompass the region as an interconnected expanse with shared historical roots. The twenty-first century, often termed ‘the Pacific Century’, is a century where nations within this geographical proximity are perceived as being among the most dynamic in the world. Its growth has garnered greater attention among industry, governments, media, and consumers of popular culture. Asia Pacific as a terminology has varied interpretations as to which countries should be included. UCLan considers the geographical reach of Asia Pacific Studies as being rooted first in the Austronesian language migration that expands from Taiwan, through Southeast Asia, across the Pacific to include Melanesia, Micronesia, and Polynesia. To the west it crosses the Indian Ocean to Madagascar. Second it incorporates the Russian Far East and all islands in the northern Pacific, and south to incorporate Japan, both Koreas, and the great land mass that is China and Mongolia.

The inter-regional makeup of the institute is coupled with the interdisciplinary nature of teaching, research, and innovation. Academic expertise in the Asia Pacific is well established at UCLan and draws on a wide range of academic disciplines. The main fields of expertise are in anthropology, development studies, international relations, comparative politics, migration, cultural studies, public diplomacy, history, literature, environment, cinema, and security studies.

I am proud to lead this major hub and I welcome you most sincerely.