[CALL FOR CHAPTERS] Taiwan as Ocean - Institute for the Study of the Asia Pacific
15875
post-template-default,single,single-post,postid-15875,single-format-standard,bridge-core-2.2.6,ajax_fade,page_not_loaded,,qode-title-hidden,qode-theme-ver-21.3,qode-theme-bridge,qode_header_in_grid,wpb-js-composer js-comp-ver-6.2.0,vc_responsive 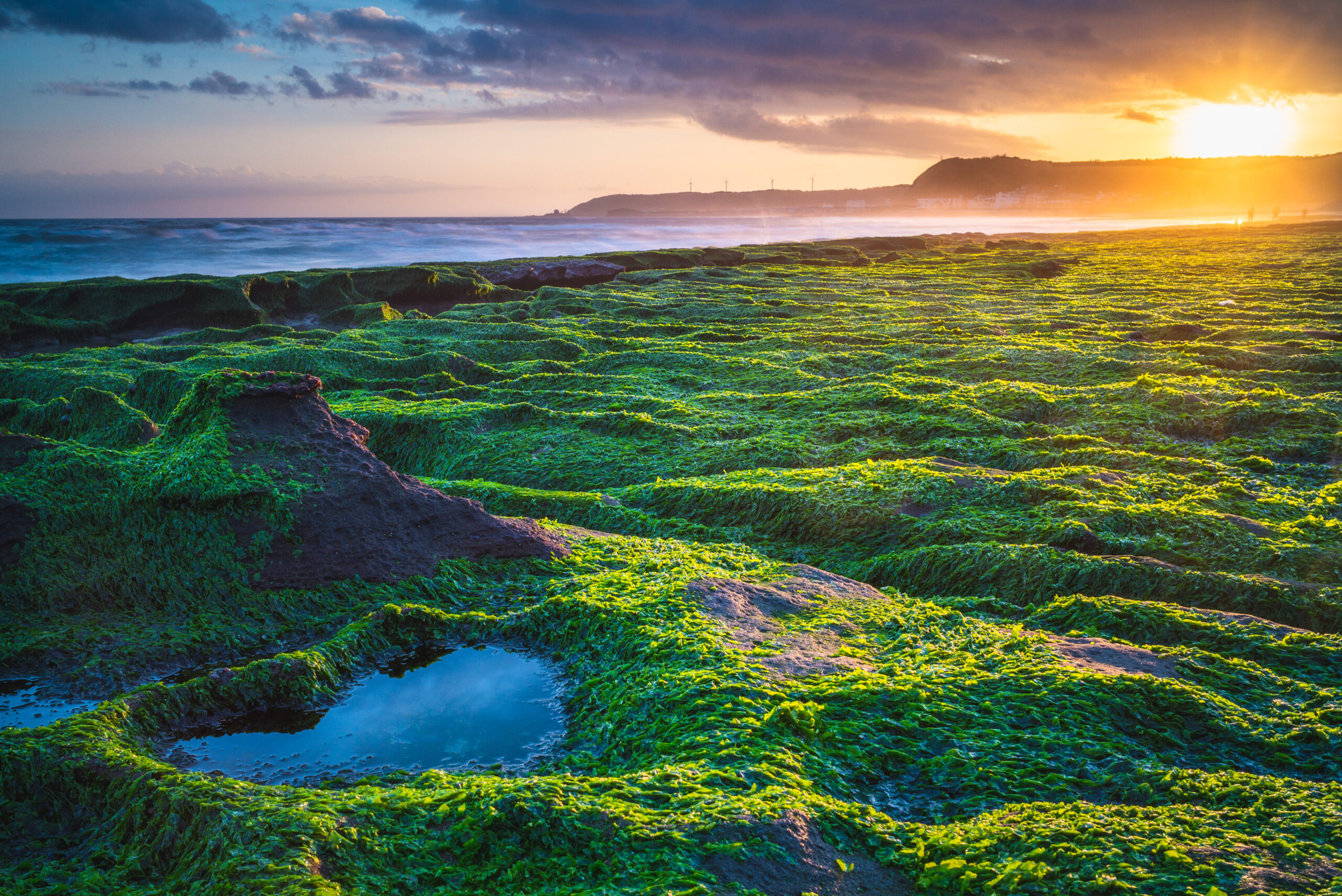 Posted at 14:03h in Call for Papers, COAST, ISAP, Opportunity by Rowann Fitzpatrick

As the sea is an open and ever flowing reality, so should our identity transcend all forms of insularity, to become one that is openly searching, inventive and welcoming.
– Epeli Hua‘ofa, ‘The Ocean in Us’

Literary critic, Chiu-Keui-fen, identifies a gradual process to re-conceptualise Taiwan as “a country of the ocean” that began to take shape in the late 1990s. Narratives of history and formation of
cultural identities associated with an oceanic (re-)imagination are now firmly anchored in Taiwan’s literary and art productions, political discourse, and cultural references. Furthermore, looking at Taiwan through an anthropological or linguistic lens; the commonly accepted hypothesis that Taiwan is the cradle of Austronesian expansion also compels a revisiting of its traditional “land-centred” narrative, which was largely determined by the country’s multi-layered settler-colonial history. As Huang Hsin-ya argues, a Trans-Pacific “alter/native” discourse (Huan taipingyang linglei/yuan zhumin lunshu, 環太平洋另類/原住民論述) finds its root/route in the Ocean, offering a new possibility to reorient a consensual national narrative for Taiwan. This re-orientation—that is, to perceive Taiwan as Ocean—thus becomes the key point to map Taiwan and its locality in both the region and the world. An appreciation of the physical scale, changeability, and environmental diversity of the Pacific Ocean is thus a prerequisite to understanding Taiwan’s role within it. In an era when long-term anthropogenic changes continue to pose threats to our environment, both on land and at sea, this re-orientation also faces numerous challenges, especially in contexts where issues of ecological degradation and environmental problems began to catalyse.

This call for contributions is not simply a conventional chronicle of significant moments in the exploration, conquest, and development of Taiwan with the ocean acting merely as an unchanged backdrop for the narratives of Taiwan’s past, present, and future. Rather, the book will adopt a thematic and transdisciplinary approach that selectively centres the ocean as a conduit in an analysis of the complex roles and influences that Taiwan offers the region.

Although this is not the first attempt to create transdisciplinary dialogues of such a phenomenon, it aims to contribute to a continued effort to reframe the narrative of Taiwan perched on the edge of continent, to instead focus on Taiwan on the edge of ocean. This new lens emphasises not only Taiwan’s islandness and its oceanic ecology, but most importantly, it also considers Taiwan as an integral part of the “Sea of Islands”, as renowned Oceania scholar Epeli Hua‘ofa claims.

This edited volume will be divided into five main sections. Followed by a commentary section for non-academic reflection.

Taiwan as Ocean welcomes contributions on the following topics, but are not limited to:

Submission of abstracts should be no longer than 350 words in length and include at least two keywords.
Full paper submissions should be around 6,000-8,000 words in length (excluding references)/Work that has already been published or submitted for review will not be considered.
Please send the proposal as an email word attachment file to Dr Ti-han Chang at tchang2@uclan.ac.uk.
Submissions for the Reflection Section can be discussed directly with book’s editors. 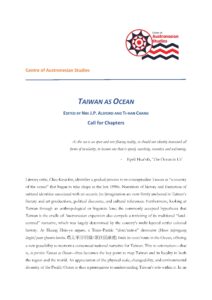 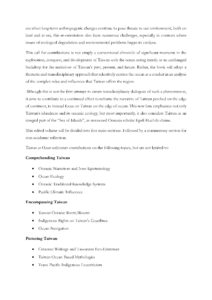 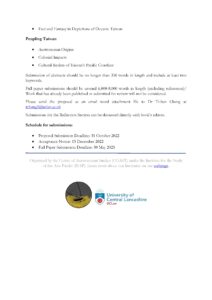